We’re on the Same Team!

While I was taking one of our affiliate classes the other day I made an interesting observation when I saw our coach cueing a drop-in. We were snatching and the drop-in was aggressively bouncing the barbell off of her hips in the extension of the snatch. Our coach was cueing her to simply be a little less aggressive with the hip contact because the barbell was looping out in front of the athlete.

After the coach gave her the correction, she said “oh, my coach at my gym back home told me to do that”.

The initial thought from many coaches is to think: that coach must have no idea what he’s talking about. Why would he tell her to smash the barbell into her hips like that? I don’t blame you – I used to do the same thing.

What’s important to remember as a coach with drop-ins or athletes coming to you from other gyms is that more often than not, athletes don’t know exactly why their coach gives the cues and corrections they do, or what the coach is secretly trying to improve. And that’s not necessarily the coach’s fault either; we know that many athletes don’t particularly care about the ‘why’, they just want to be told what to do and how to do it. I think we can all agree that most coaches generally have a reason for telling an athlete to do something in a specific way, and when the athlete is the middleman between two different coaches, rationale can get lost in translation.

The point? What if this was the athlete’s original response: “Oh ok, my coach has been working with me on making hip contact in the snatch because I used to skip it completely, I must be overcorrecting a little.”

All of a sudden that unknown coach sounds like knows what he’s talking about, right?

A great response to that is: “that makes sense! It sounds like you guys are on the right track, so I think if you ease off the hip contact a smidge you’ll be golden.” That sort of thing not only gives her home coach credibility, but it gives you and every other coach out there some credibility as well because she now has a wider perspective on different coaching styles, and why two coaches may be telling her the same thing in different ways. 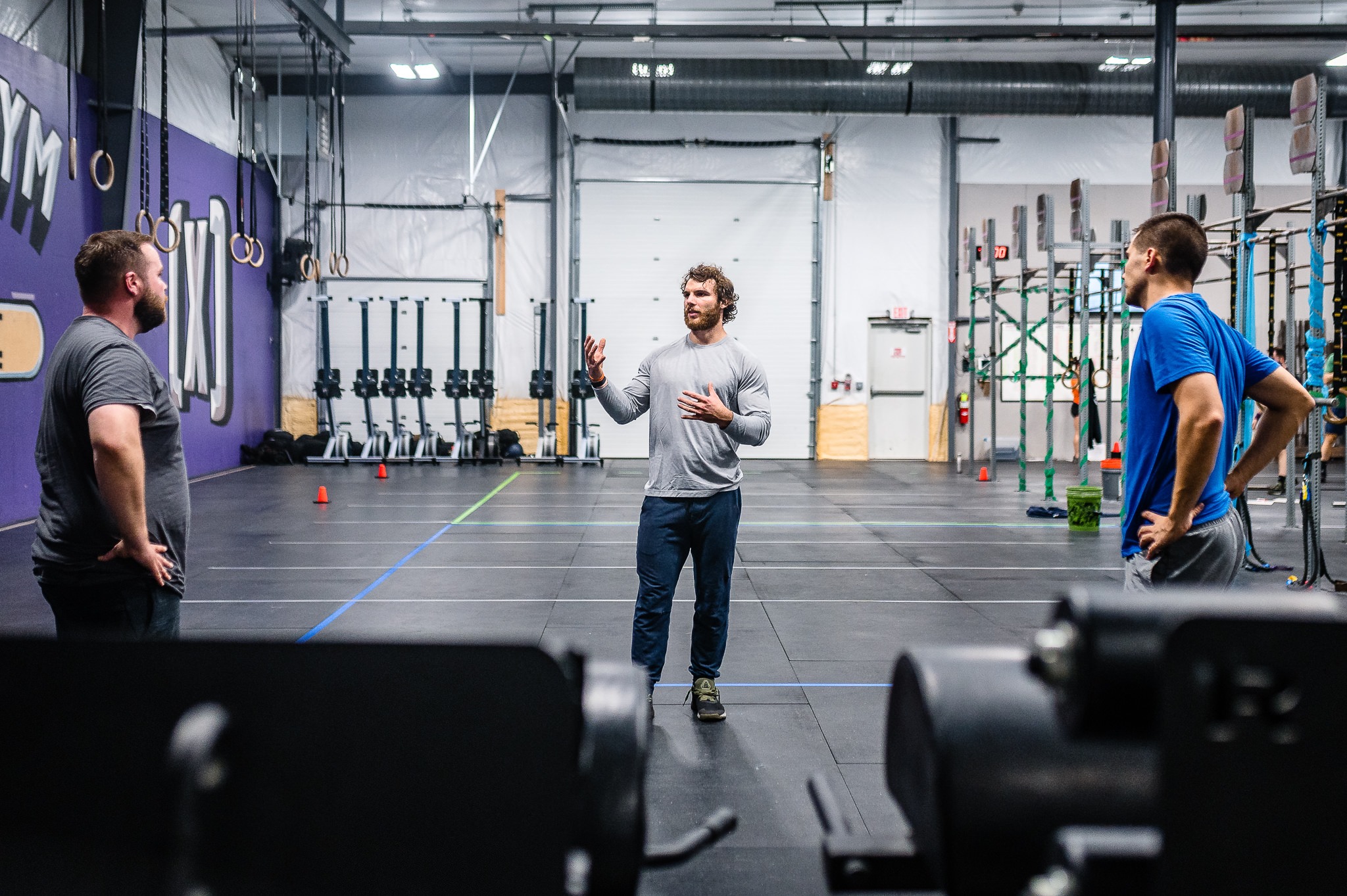 The point here is to remember us coaches are on the same team. We’re here to make people better, and if an athlete tells you something about another coach that makes you tilt your head, think a little deeper as to why that coach may have told the athlete something you’re unsure about. Odds are, they’re seeing the same thing you are and are correcting in the way they know how. Maybe you can even learn something from a coach you’ve never met.